Computer crime is now considered to be a serious threat since personal computers or computer networks can be found in almost every private home and business organization. Hackers are computer criminals who succeed in entering computer systems without permission, retrieving or eliminating information through special programs called viruses.
A virus is a program which may interfere with routine computer functions; it can reproduce itself and contaminate other programs like its biological equals.

There are different types of viruses:
- a "Worm" clones itself uncontrollably corrupting as many computer systems as it can;
- a "Trojan Horse" is a program which behaves like the horse in the Homer’s Odyssey. That means it enters your PC hiding a virus inside and making it difficult for your system to detect its presence. 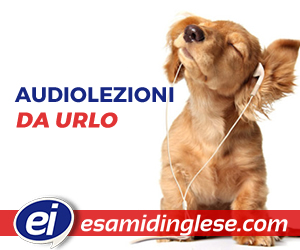 Hackers may trigger a virus at a fixed date or when the reproduced copies of the virus have reached a certain number: it may just show a troublesome message on the screen or it may eliminate data on the disc or in the memory.

Viruses spread through infected floppy discs as they are used on more than one computer. They may even enter a system over phone lines.The Internet is the main vehicle for the trasmission of viruses which may be found in e-mail attachments or program files.

Here are some safety measures that you can use against viruses:
- install antivirus programs on your PC and run them at least once a month
- use original software only
- do not download programs from computerized bulletin boards if you are not sure about their source
- do not open e-mail messages whose sender is unknown or with attachments containing files with .exe as their extension. 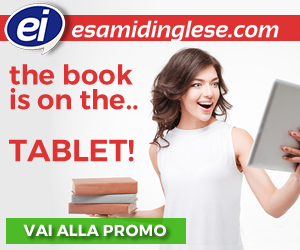 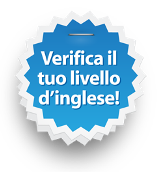 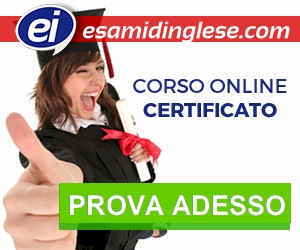